Netflix — The familiarity of Stranger Things

Looking for something to watch?

Take the Goonies, ET, some John Carpenter and Stephen King. Shake it all up and see what comes out. It’s the shock of the familiar. Stranger Things is a soak in a long hot bath. It’s comfort food for Netflix bingers. It’s. It’s.

It’s all this and more, and we’ve seen it before. Many times. I suspect like a lot of Netflix and Amazon productions. I heard Mr Robot was like that. A pastiche of stuff if you grew up before the 90s. New if your upbringing happened this century.

I can’t help but think this is a gentler version of a version of something else. Take the mechanics of Twin Peaks. Mystery. Monsters. Alternative realities. Places where good and evil are clearly apportioned. It’s very clearly drawn action with the clarity of a kidults movie. Nothing too ambiguous for too long. 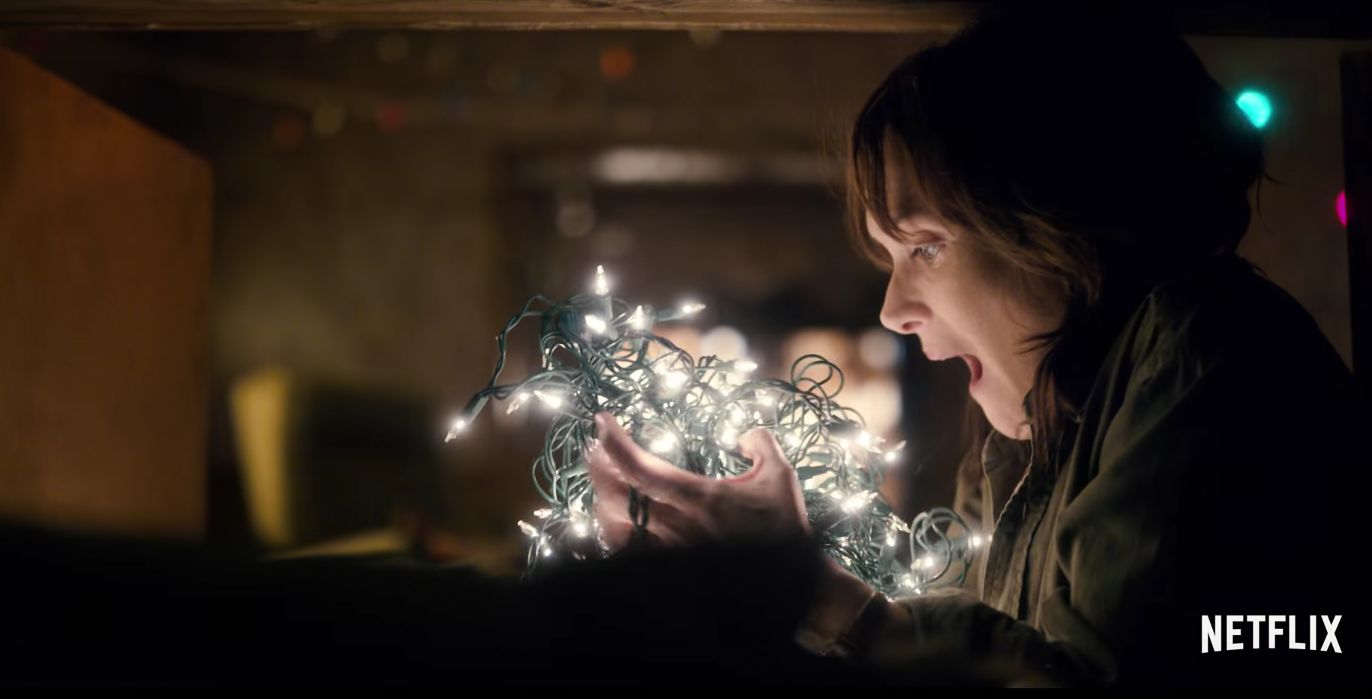 The show is eight episodes long at a television hour per episode. That’s fifty minutes per episode. I watched it in four nights. I left the final episode to it’s own session and that felt right. I’m glad I didn’t google plotlines, actors or other aspects of the making as I usually do. It’s a pretty full helping without supplements, additives or distractions. There are long draws of oblique associations, enough for me not to want to look at a second screen to search for some answers to those itchy questions.

I’m also glad Winona Ryder was leading the charge. She has gotten better with age. Her performance is very taut. Convincingly desperate. It’s a great ensemble of actors, although the majority of interplay with characters is not between each other. It’s the gaps, the space and mystery that drives the story forward and is the cause of flashbacks. The writerliness that holds the story together is deft. Er, Stephen King. It’s an easy watch, but the atmosphere of Stranger Things lingers. I can’t quite put my finger on it. Yet.